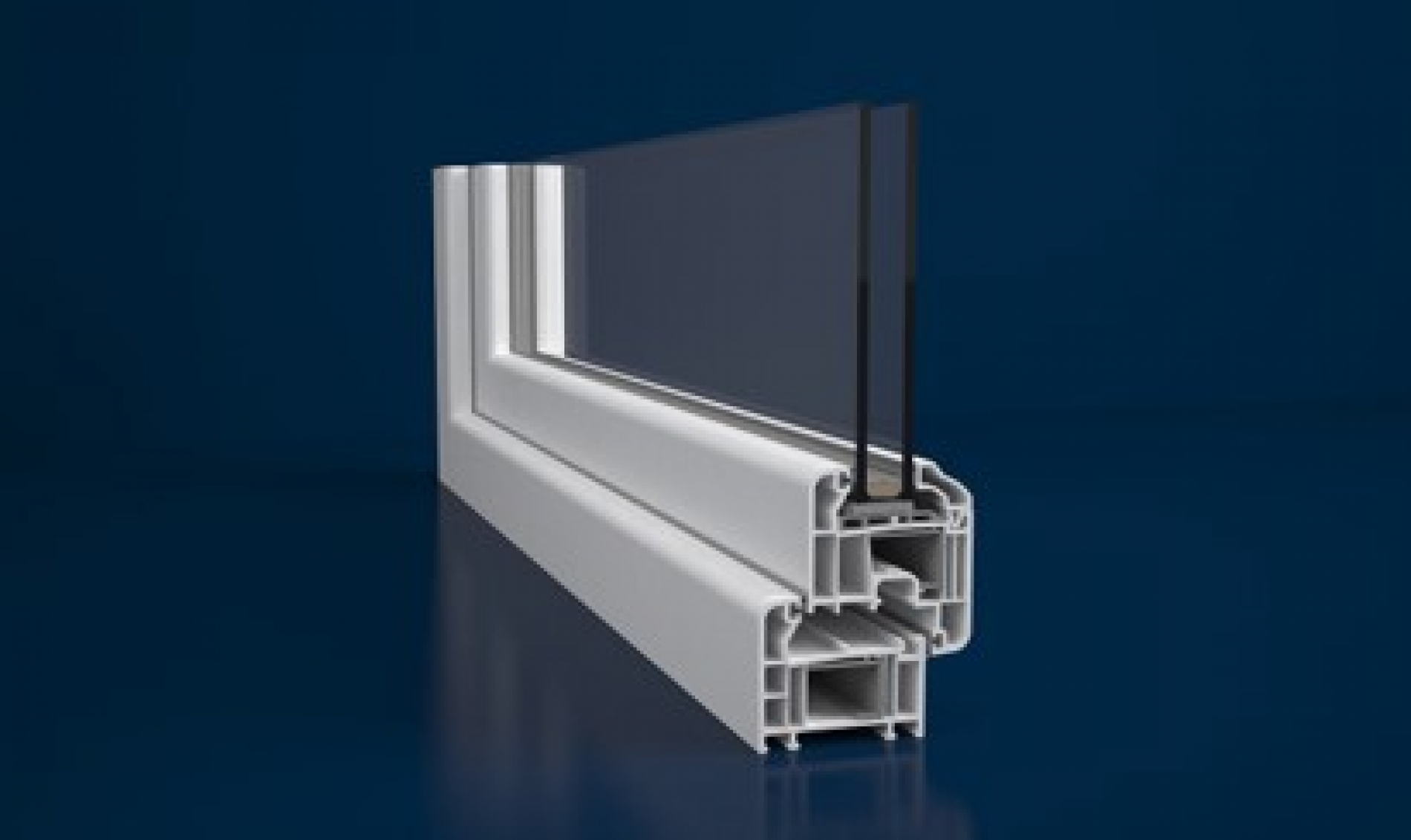 Windows play a vital role in regulating temperatures of buildings and their overall energy efficiency, whatever the climate. Energy efficiency is not just about preserving heating in homes in winter; it is also about minimising and preserving artificial cooling in summer.

Today, high-performance windows are increasingly gaining acceptance in Australia as rising energy costs are prompting homeowners to consider the role of windows in their homes.

uPVC (unplasticised PVC, or vinyl-framed) double-glazed windows not only perform well in keeping cold out of a building and heat within; they also work to keep summer heat out and the cool air inside.

Well-established in Europe, the UK and US, where they are the dominant window type used, a key benefit of uPVC high performance windows is their ability to balance optimisation of heating and cooling loads with consumers’ desire for greater natural light.

The excellent thermal insulation of the uPVC frames combined with insulated glass units and airtight sealing mean less energy is needed to maintain an ambient temperature within the home, which is reflected in cost savings, lower energy bills and improved levels of comfort. This makes them an ideal energy-efficient and cost-effective solution for Australian homes where homeowners like large areas of glazing and plenty of natural light.

Research by the CRC for Low Carbon Living reveals that 87% of consumers want a home filled with natural light and 85% want a cool home in summer and a warm home in winter. According to uPVC Window Alliance members, higher-performing window systems (where the U value of the window is less than 2.5W/m2K) are now available in Australia that outperform basic double-glazed windows for a similar cost.

Research conducted by Climate Works for a report, Built to Perform: An Industry Led Pathway to a Zero Carbon ready Building Code, published by the Australian Built Environment Council (ASBEC) in July found that double-glazed windows are one of a number of simple measures to improve building performance that would be cost-effective if undertaken today to meet proposed stronger energy efficiency requirements of Australia’s National Construction Code. The analysis found that upfront costs of such measures would be more than offset by the energy bill savings, reduced spend on heating, cooling and ventilation equipment, and electricity network savings.

Modern uPVC windows are made from a rigid and dense material that is used worldwide for a variety of building products. The multiple chamber construction of uPVC windows gives them excellent thermal performance and strength, plus the frames’ low conductivity limits the transfer of heat and cold. uPVC is roughly 1,000 times less conductive of heat than aluminium. Thermal performance is further enhanced by a minimum 12mm air gap in the insulated glazing unit commonly found in uPVC windows.

Advances in PVC formulations, including a ‘tropical’ version for extreme heat and UV, have improved resistance to environmental conditions, such as heavy rain, warping, cracking or splitting, making uPVC windows a sound choice for Australian and New Zealand climates. With high resistance to weathering, salt-corrosion and termites, low-maintenance uPVC windows are also an excellent choice for coastal locations.

Today’s uPVC windows not only perform well, they look good, are available in a range of colours and offer superior security, thanks to advances in hardware and locking systems. Commonly used in Europe, the tilt-and-turn opening system provides great versatility for ventilating the house and ease of cleaning from inside the building. For example, in tilt mode, the top of the window tilts forward into the room venting hot air outside while preventing cool air nearer the floor from escaping. The tilt function allows ventilation at night with the peace of mind of security.

Moving the handle into the next position enables the window to be fully opened like a hinge door, allowing for cleaning or additional ventilation. Also available is a tilt-and-slide system with similar sealing properties to the tilt-and-turn versions, but better than the standard sliding windows, which rely on brush seals (which keep bugs out, but not air).

Quality uPVC windows have a lifespan comparable to that of aluminium and are recyclable at end-of-life. With their in-built thermal-efficiency, they are up to 40 per cent more efficient than a standard aluminium window, making them a worthwhile investment in today’s energy-conscious world.

With more window companies offering uPVC windows in Australia amid a growing market, they are becoming an affordable and sustainable fenestration choice for 21st century living.